We support products made in the USA.

We were married in the Church in Lakeside, California - 2005 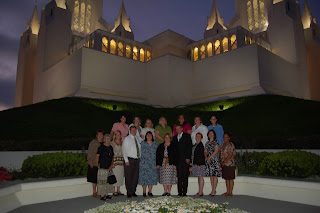 Our Marriage at San Diego Temple in 2008
Where I (Ivan) learned English language?
I was born and grew up in Bulgaria.
From 1990 till 1993, I lived and worked in Munich, Germany.
There I was baptized (August 12, 1990) and became a member of
The Church of Jesus Christ of Latter-Day Saints, LDS.
In Munich, I attended American Servicemen Ward in Church and
I spent time with the missionaries (trying to help with translation) after work.
There I learned some English words that
helped me later communicate with my beautiful wife.
Some of my favorite scriptures are:
From The Book of Mormon: 1 Nephi 4, Alma 30
From The Bible: The Book of Job, Luke 2 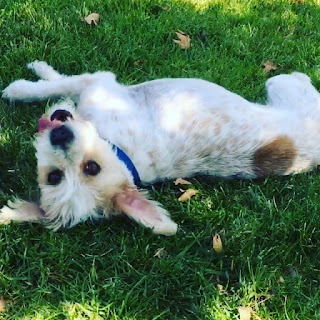 The third member of our family - Lucky, Jack Russell Mix, Picture: September 2015
He had a lung cancer removing surgery in 2020.
After that he developed diabetes and became blind as a result of it.
Curranty he is receiving an insulin shot and eye drops twice daily.
He is still alive and doing well.
We have visited many beautiful places in the United States 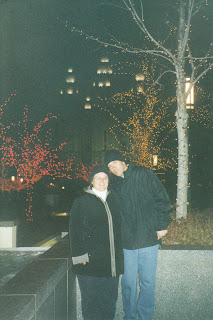 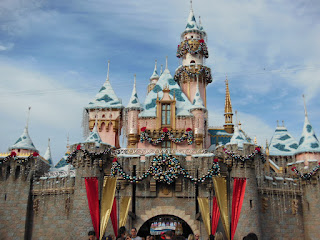 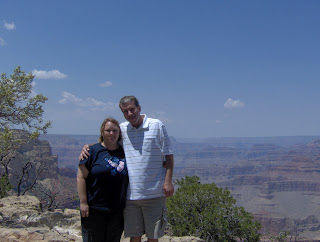 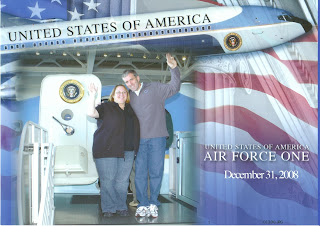 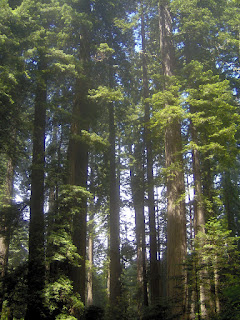 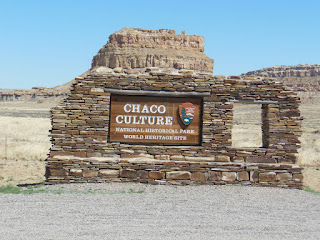 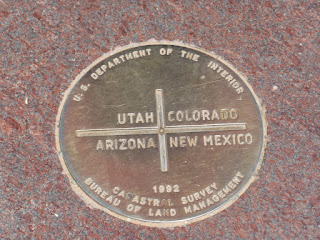 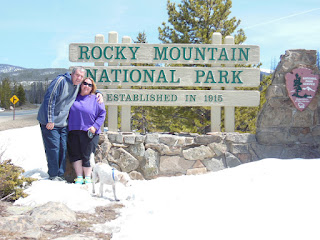 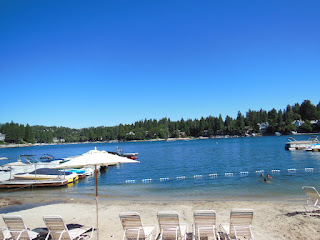 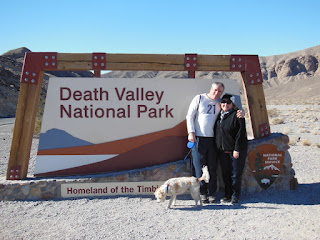 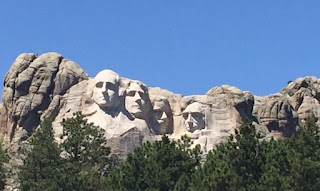 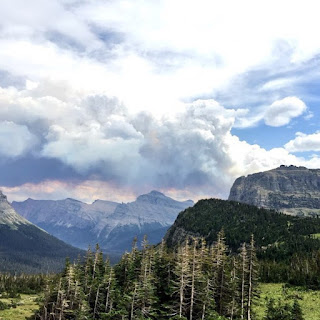 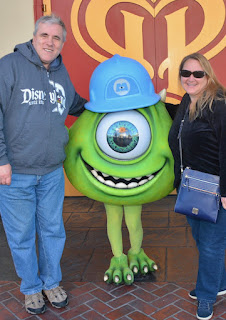 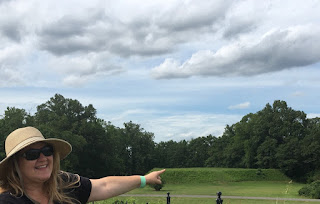 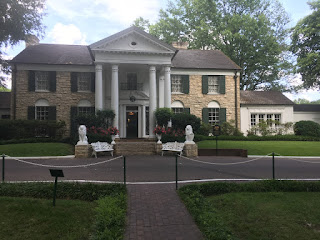 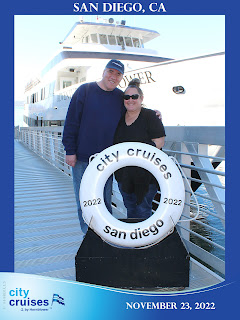 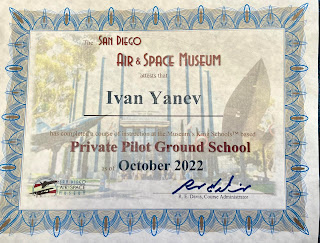 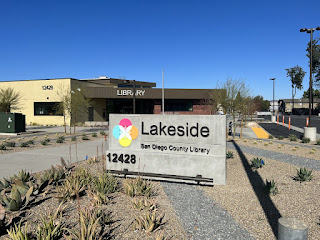 We Love Lakeside, California
We obey all the laws as written in The Constitution of The United States of America and
in The Declaration of Independence . 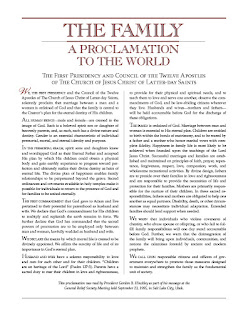 The Family - A Proclamation to the World